Advertisement
Home » Updates About The All New Android 8 Oreo Firmware

Updates About The All New Android 8 Oreo Firmware 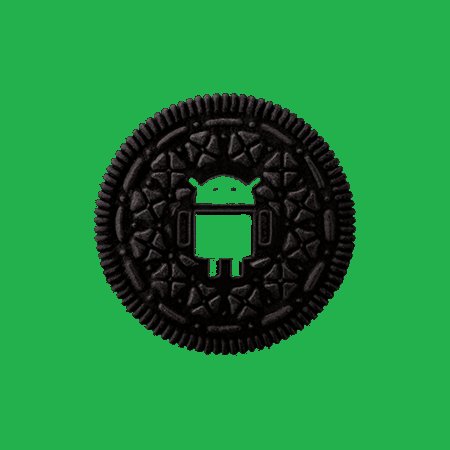 It’s been quite a while since the news about the all new freshly baked Android 8.0 Oreo started to roll on, but how much actually you know about it and what are the latest! Don’t worry just make reading this thread a habit and you will be informed about all you want to know about Oreo.

According to Google it will perform 2x faster than the previous build. They are affirming the speed by a new feature which limits the background running apps to a minimum so that no battery power is wasted nor the resources.

The Android Oreo can run two apps simultaneously side by side with the screen sharing feature which was introduced in it’s predecessor.

The new Google Play Protect which comes with the Oreo helps you to stay away from the malicious apps which steals your data and misuses it. As per Google it scans over 50 billion apps per day, even the ones that you haven’t installed yet.

Is Oreo currently available on any Android Smartphone?

Which all phones are getting the tasty Android Oreo?

First the Samsung Galaxy Series which are getting the Android 8.0, 8.1 Oreo Firmware are given below;

Rest of the Android Phones

We will update the above phone list if there are any new devices added to the firmware roll out.

Last but not the least, a few screenshots by Mr. TJ OConnor revealing the build number, base band version etc of Oreo.

Please use the comment section below to add/correct any details given above. Thanks!